Previous
What is net zero building?
Next
Energy Conservation Building Code: Using the code to achieve energy efficiency in NZEBs

Be Lean, Be Mean and Be Green – Strategy for Design and Performance of NZEB 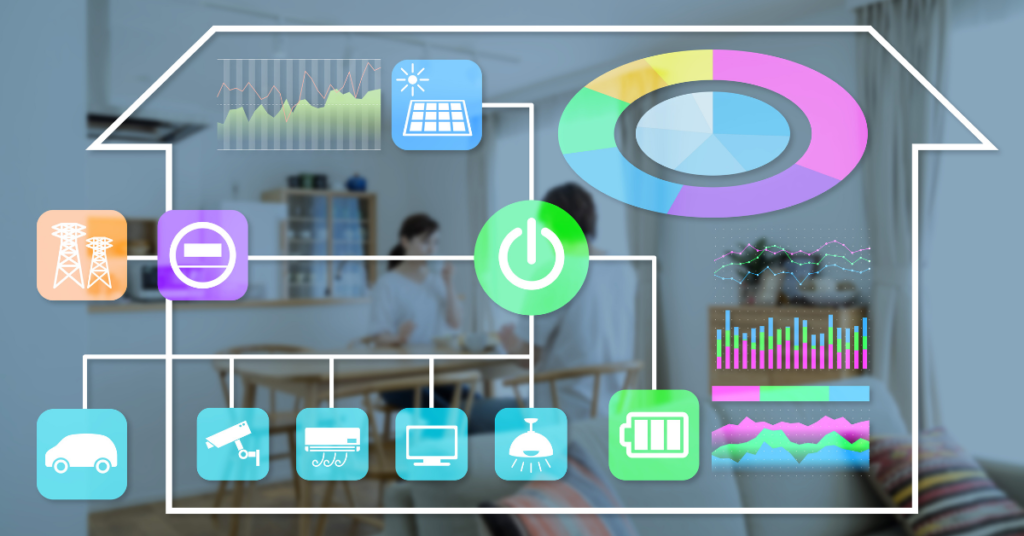 To me, a Net or Near Zero Energy Building symbolises a building that delivers extraordinary high energy performance. The very low amount of energy required should be covered, to a very significant extent, by energy from renewable sources produced on-site or nearby. The symbolic power of NZEB denoted by solar panels on the rooftop is important but it is critical to place it in context and the impact that those steps will have, as NZEB is used as one of the solutions to reduce the impact of our built environment on our planet.

Be Lean, Be Mean and Be Green

When it comes to NZEB, I believe the above philosophy has served the design/engineering, technology providers and construction team very well. It should also be the mantra of policymakers so that the market is incentivised to take steps that are based on fundamentals and first principles rather than gimmicks that are not consistent with the whole philosophy of NZEB.

When it comes to design and construction of NZEBs, it is strongly recommended that the emphasis is on following the right process at the right time during the entire project. The following points illustrate the concept in a more tangible fashion:

If “Be Lean (load reduction through better design), Be Mean (meeting the loads with the most appropriate energy efficient technology), and Be Green (making an informed choice about the use of on of off-site renewables to power the building)” is deployed in this fashion, one can reduce the energy consumption by 50% at each of the above steps and bring down the EPI of an average building from 200 kWh/m2/year to 25 kWh/m2/year, making the job of building a NZEB very close to reality. The trick is to stick with the fundamentals and do the above things in the right order.

Automating the Measurement and Verification of Energy Performance in NZEB 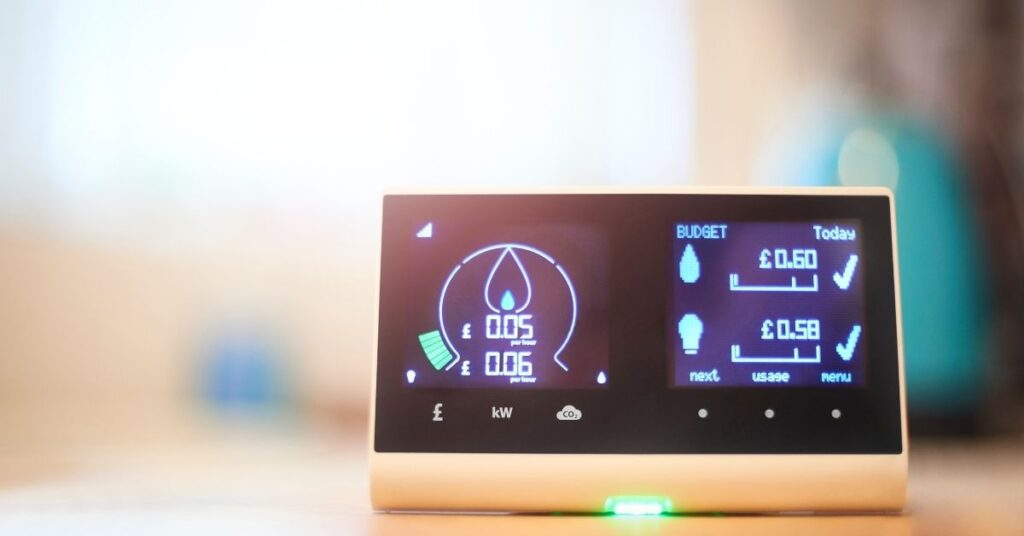 As mentioned at the beginning of the article, it is imperative for any NZEB to have superior energy performance – a prerequisite in my opinion. Every green building or NZEB project starts with the intent to deliver high performance once the building is operational. And yet, we know that many buildings fall short of achieving that critical objective. Is there a solution and what can avoid this pitfall? Here is a three-point recipe, which if followed properly, should substantially reduce the risk of under performance and help achieve the goal of superior performance.

By adopting the above two principles in the design and performance phase of the NZEB construction, one can tackle the complex issues in a relatively simple and effective manner and reap the rewards of a high performing Net Zero Energy Building.